Second Baptist School's award-winning football program achieves success by creating a program that empowers players to lead courageously. The vision of the football team is built on seven different characteristics of an Eagle filtered through Biblical principles. Teammates hold each other accountable through a "boat" system where players are placed into one of three character teams and assigned a partner. Teams focus on exceeding expectations with decisions that are made on the field, in the locker room, in the classroom and off campus. Players receive helmet sticker talons to reinforce hard work and encourage competition. Player-led service projects provide teammates the opportunity to live biblically in their community and develop team mentality. Football is available to male student athletes grades 7-12.

For the 2022 season, SBS football will be coached by Interim Head Football Coach Tony  Levine, Defensive Coordinator Keith Page and Offensive Coordinator Cecil Shorts III. Levine  brings over 25 years of coaching experience, including stops at Auburn, Louisville, the University of Houston, Purdue, and the NFL Carolina Panthers. He began coaching with the  football staff in 2021 as an assistant coach and is excited to expand his role at SBS. Coach  Keith Page has passionately served as the defensive coordinator for several years, during which  time the Eagles have won 8 of the last 9 district championships, advanced to the TAPPS final four  and the TAPPS state championship game. Coach Cecil Shorts was the NCAA Division III offensive player of the  year and helped the University of Mount Union claim the Division III national championship. Shorts III went on to  play six years in the NFL, where he led the Jaguars in receiving yards and touchdowns during the 2012 season. In  2020, he joined the SBS football coaching staff; in 2021, he was hired as middle school dean of students. 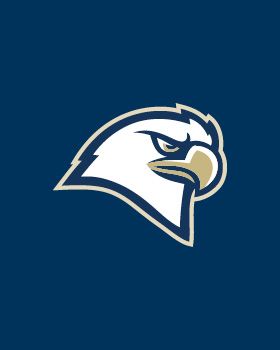 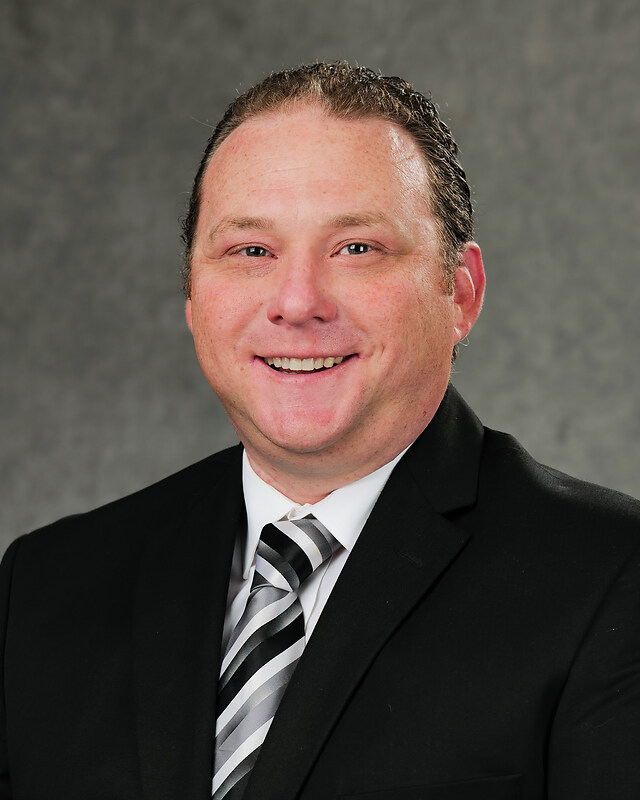 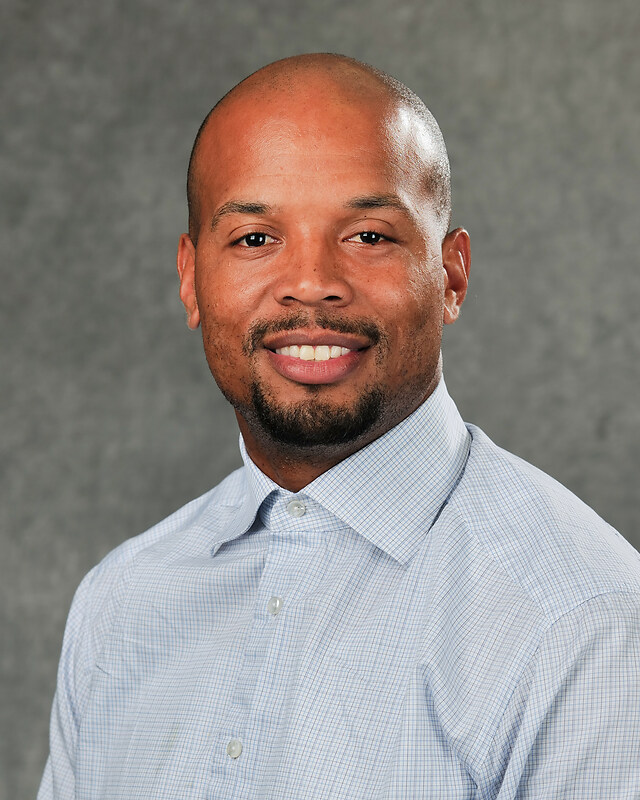 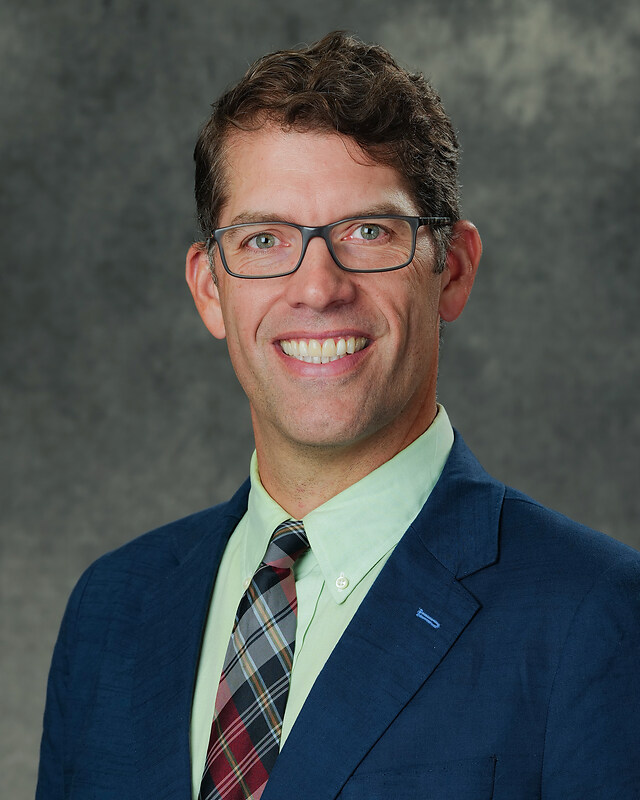 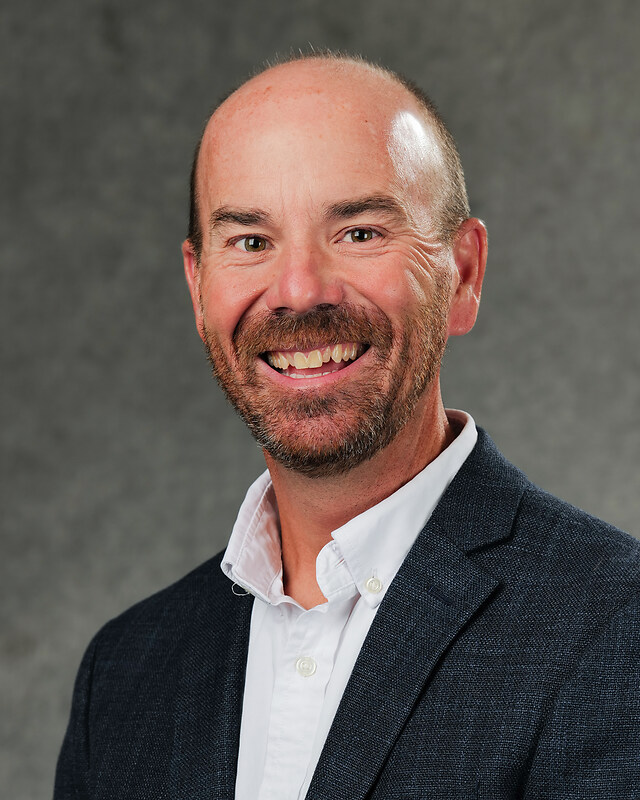 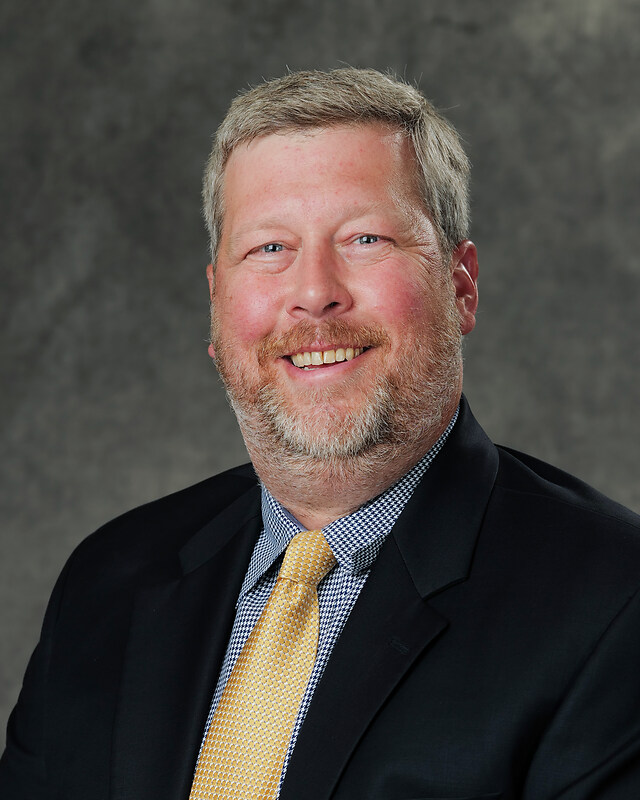 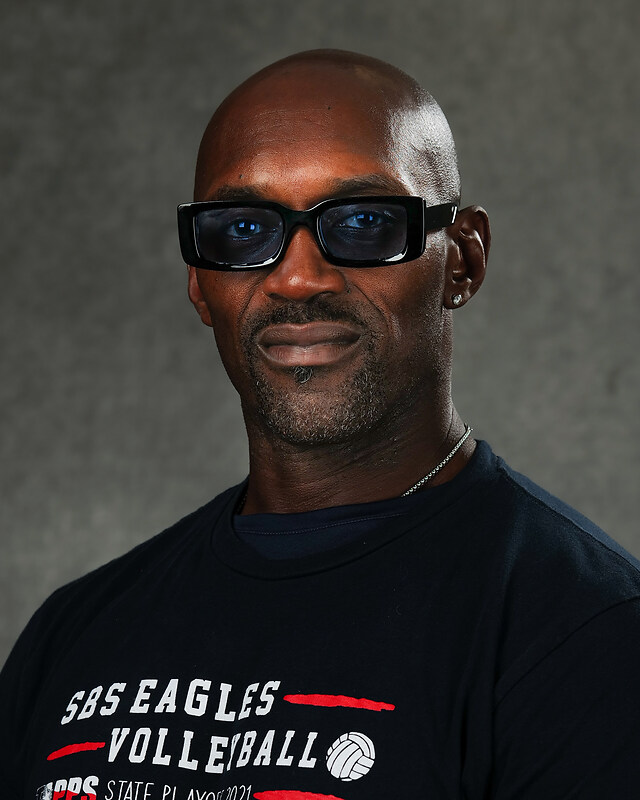 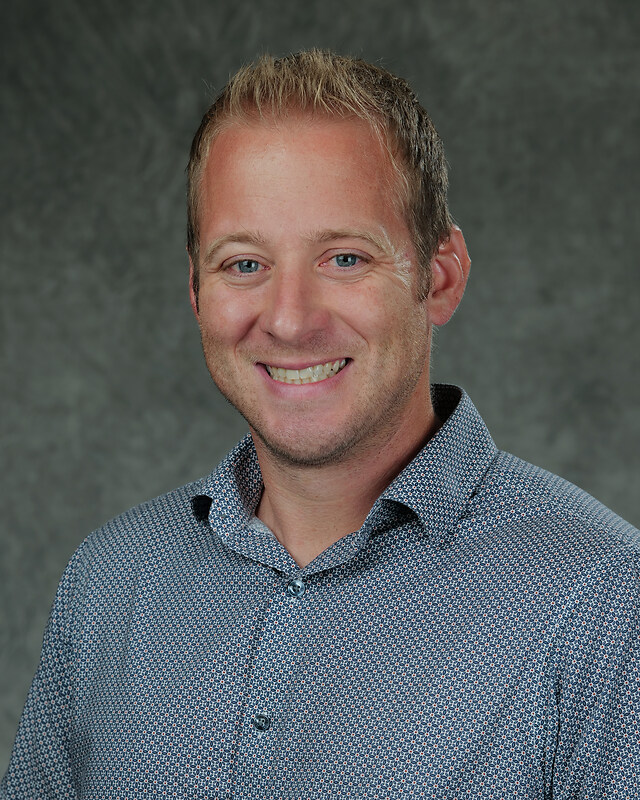 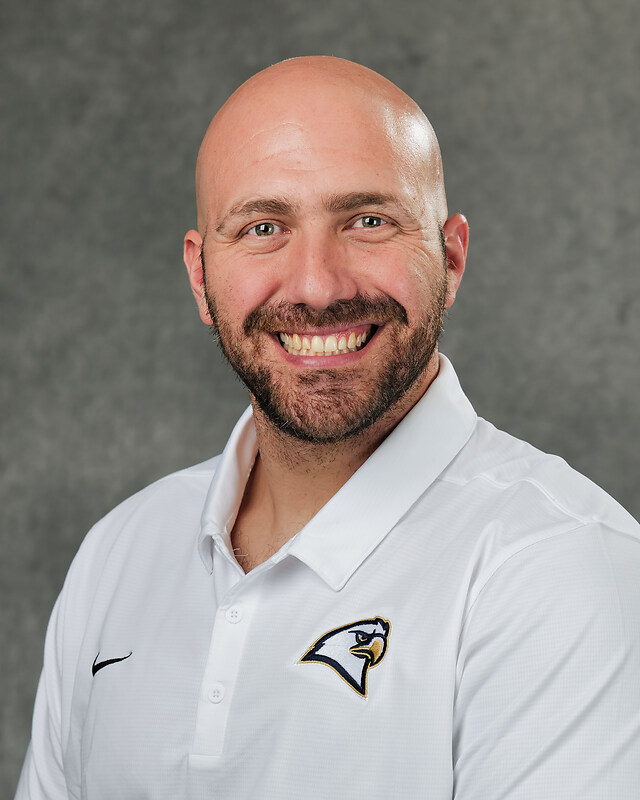 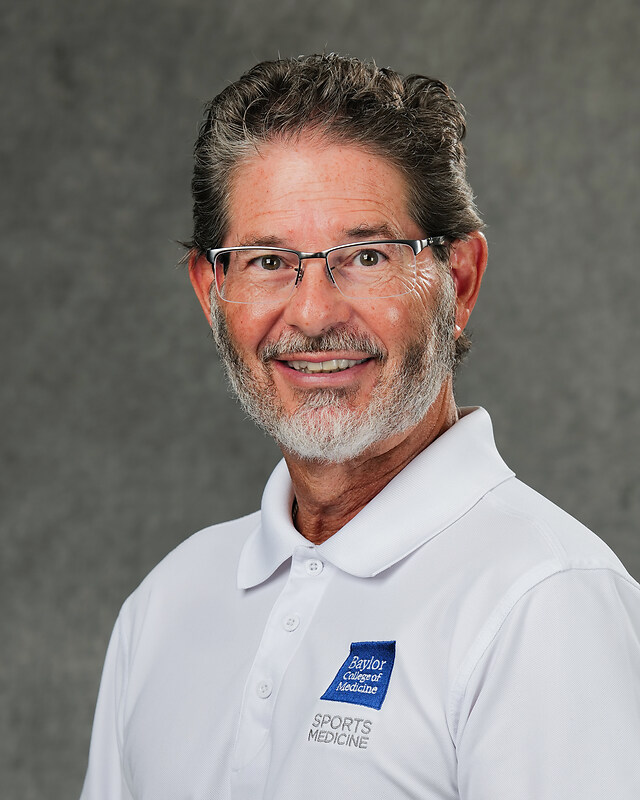 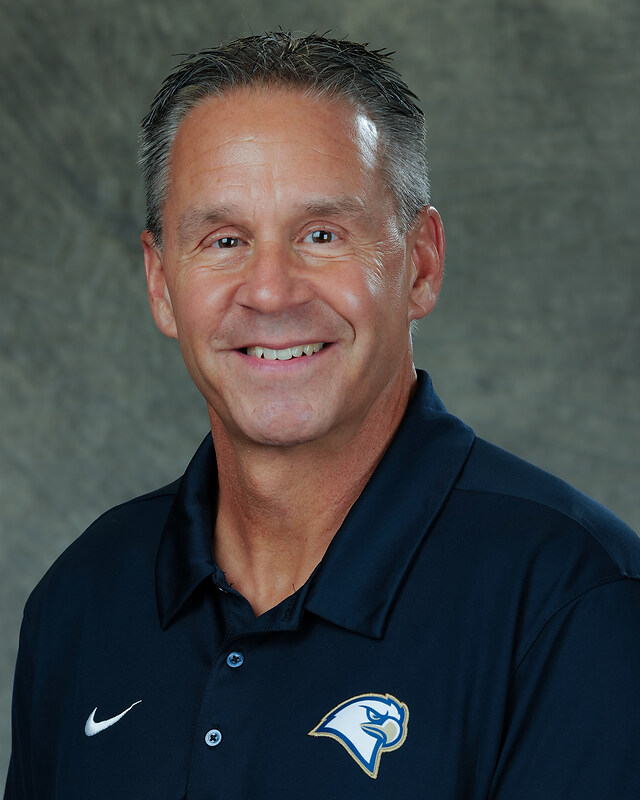 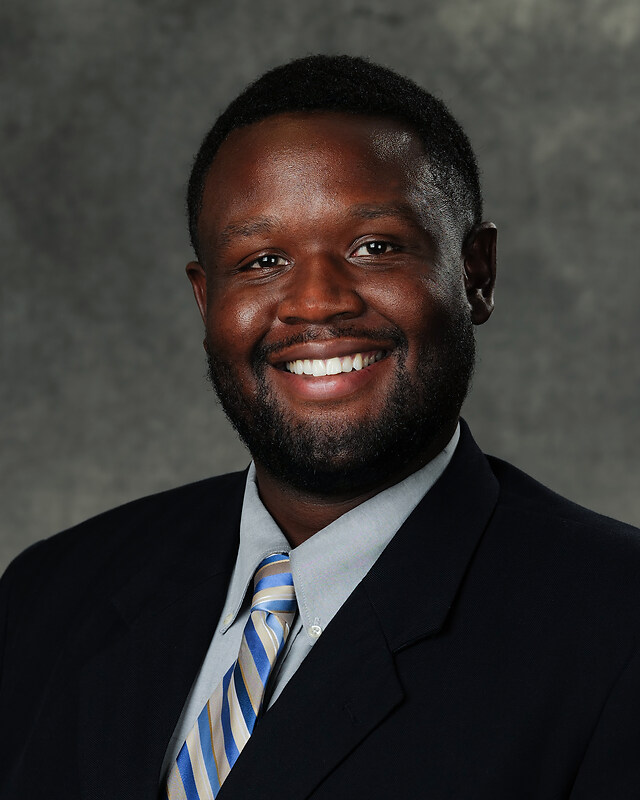 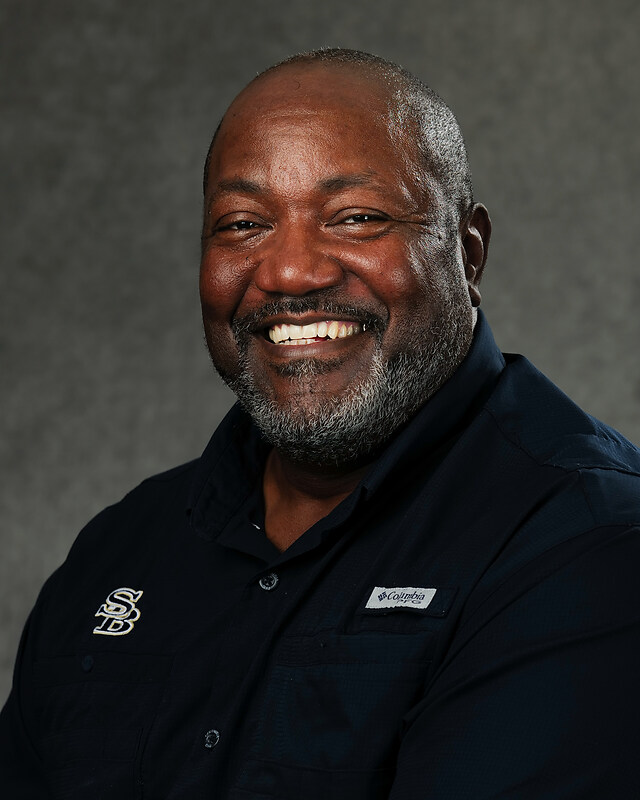 Trips to the Finals

Trips to the Semi-Finals